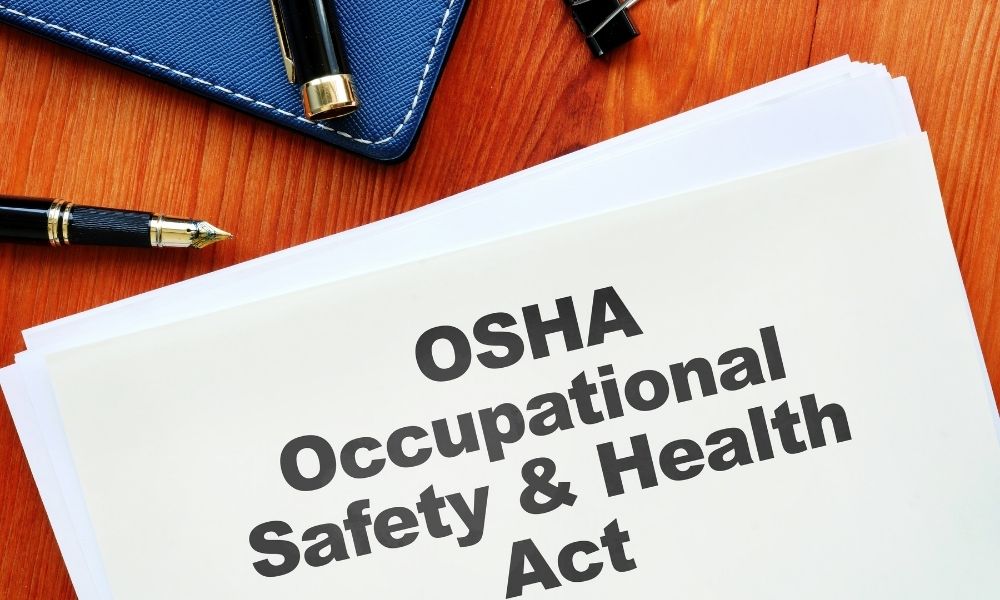 When OSHA, the Occupational Safety and Health Administration, first wrote an act of planned action, they came to a conclusion—individual states can choose to administer their own safety and health programs. However, there is an exception. These programs, called State Plans, must still meet the minimum federal requirements.

Currently, there are over twenty states with such programs in operation that were deemed to be as effective as the Federal OSHA program. Comparing OSHA federal regulations vs. individual state plans is initially perplexing, but we are here to break it down into simpler terms. Read on for extra awareness of these varying regulations.

Why Do State Plans Even Exist?

There are several different reasons state plans exist. While there is no solid answer, there are a few reasons generally assumed to explain their existence. Some states may believe that job and safety regulations should be monitored at the state level and not the federal level. This ties into how the individual state plans may be more than necessary due to locality, as states have a better understanding of a certain region than federal officials ever could. Federal OSHA sets the bare minimum, and state plans can raise the bar.

Understanding OSHA federal regulations vs. individual state plans relies on acknowledging the mishmash of regulations. Some states simply choose to go even further to protect their employees’ health and safety or set in place additional requirements for reporting accidents. State OSHA boosts workplace safety through additional clarification. Rules are different, often stricter in nature, and can lead to increased fines if not followed.

For example, if your business or organization meets Federal OSHA requirements but fails to meet state standards, you are in violation of the law. Conversely, if Federal OSHA adopts a new standard, the state must follow it within half a year. To increase your complete comprehension, research your state’s plan to find out additional details and information.

There are 28 states with their own rules set in place. Employers are responsible for knowing their state’s OSHA program. Beyond baseline federal standards, the state they work within has its own standards that they must adhere to as well. Cal/OSHA of California is known as an innovative State OSHA program.

Washington has a state OSHA plan called WISHA that’s been in place since 1973. If you’re searching for WISHA online training or safety manuals, Gamma Compliance Solutions has the materials ready to help you. These resources will help your company comply with current workplace health and safety standards for healthcare, medical, and other professional practices.

You have been successfully referred!

A 5% referral discount will be applied automatically in checkout.