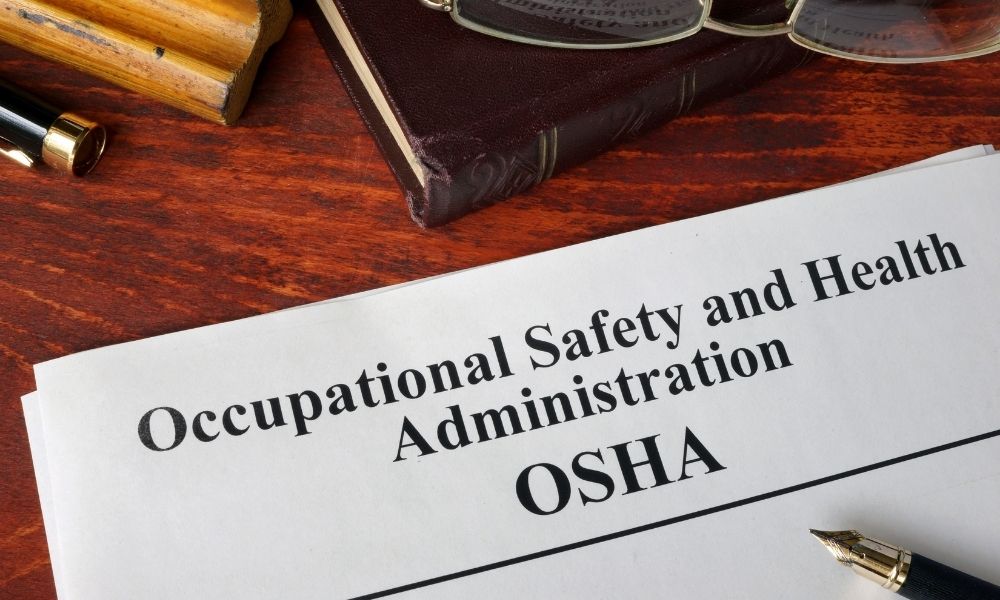 Did you know that there’s a difference between federal and state OSHA plans? According to Section 18 of the Occupational Safety and Health Act of 1970, states can administer their own job safety and health programs. These are also called State Plans, and they must still meet the minimum federal requirements.

Not every state creates their own OSHA plans, but there are 22 states in the U.S. that administer these plans, which cover both public and private sector employees. The states are as follows:

That said, most of these states have adopted the federal regulations, while others maintain more stringent standards and regulations. We’ll talk about which states have unique state OSHA plans below by looking at the individual plans for California, Michigan, Oregon, and Washington.

Before we delve into the four states mentioned above, we must first understand the difference between state and federal plans. In general, state plans are often more responsive to local needs than federal OSHA.

Another big difference between State Plans and Federal Plans is the innovative programs that promote worker health and safety at the state level. Now, this does depend on the state, but as you’ll see below, these plans make an impact on the overall safety of workers.

The California State Plan is commonly referred to as Cal/OSHA. It follows the federal standards but also updates aspects more frequently. For example, Federal OSHA still uses many of the original PELs, or permissible exposure limits, from 1970. Cal/OSHA, on the other hand, has been updating PELs regularly. There are other examples similar to this with the Cal/OSHA plan.

That said, California pushes their plan even further by issuing standards and statutes regarding specific hazards that Federal OSHA doesn’t address at all. For example, they have cover topics on high-rise window cleaning, heat illness prevention program, and other safety regulations.

Also known as MIOSHA, Michigan takes a more stringent perspective with OSHA regulations as well. There are quite a few things that MIOSHA has adopted from OSHA standards, but there are some requirements that differ from federal standards. From items such as fire equipment and bakery equipment to aspects like hoists, powered platforms, and elevators, Michigan’s State Plan goes more in-depth than federal guidelines.

Apart from the general note that State Plans cover state and local employers rather than just the specific federal employees, Oregon is just as specific with their plans as California. For example, two years after the OSHA act in 1970, Oregon passed its own occupational safety and health legislation—the Oregon Safe Employment Act. This plan is so in-depth that many people say it’s almost easier to think about what does not fall under Oregon OSHA’s jurisdiction than what does.

WISHA is the Washington Industrial Safety and Health Act, and it was the first fully operational state safety and health plan approved by the federal government in the U.S. They use this to amplify OSHA laws and apply them more specifically to Washington state.

These are the four states which have incredibly unique state OSHA plans, but there are more that created their own state plans as well. If you’re trying to understand whether your business or office is OSHA compliant, reach out to Gamma Compliance Solutions. Our OSHA compliance services offer just what you need to be successful.

You have been successfully referred!

A 5% referral discount will be applied automatically in checkout.